The Fiery Trial is artistic inquiry

Abraham Lincoln said writing is the art of communicating thoughts to the mind, through the eye. The assertion that writing is an art is certainly evident in Lincoln’s most famous pens. Read the Gettysburg Address. But a second, underlying, proposition in Lincoln's observation is perhaps more relevant to understanding the man himself. Writing informs thinking.

Lincoln’s private secretary, John G. Nicolay, referred to Lincoln’s pre-writing habits, jotting notes and recording fragments, as his “process of cumulative thought.” Lincoln used writing to understand the world around him. Indeed, Lincoln called writing the greatest invention of the world and the key to human progress.

In The Fiery Trial: Abraham Lincoln and American Slavery, historian Eric Foner tracks Lincoln’s personal and professional transformation, producing a sharply focused historiography of Lincoln’s evolving disposition toward the institution of slavery. Foner relies on Lincoln’s writing, his command of language, unique among presidents, along with his own deep understanding of 19th century American politics, to reveal Lincoln’s social, political, and moral maturation on the issue of slavery.

Foner notes that it is the precision of Lincoln’s writing, along with his principled consistency, that makes Lincoln’s record especially credible. For readers who only know the transcendent emancipator, Foner re-humanizes Lincoln. He synthesizes a process, discernible in the arc of Lincoln’s writing, that Lincoln pursued to grow unto himself and for the country.

If history is the art of making an argument about the past by telling a story accountable to evidence, The Fiery Trial is artistic inquiry. Foner questions, considers, infers but always returns to Lincoln’s own words, the evidence, to tell the story of a protagonist, conflicted, ambitious, yet sincere, who prevailed. The story is, in the mind’s eye, both tragic and triumphant. And well worth the time.
Posted by Scott Powers at 9:43 PM

Why I love to read 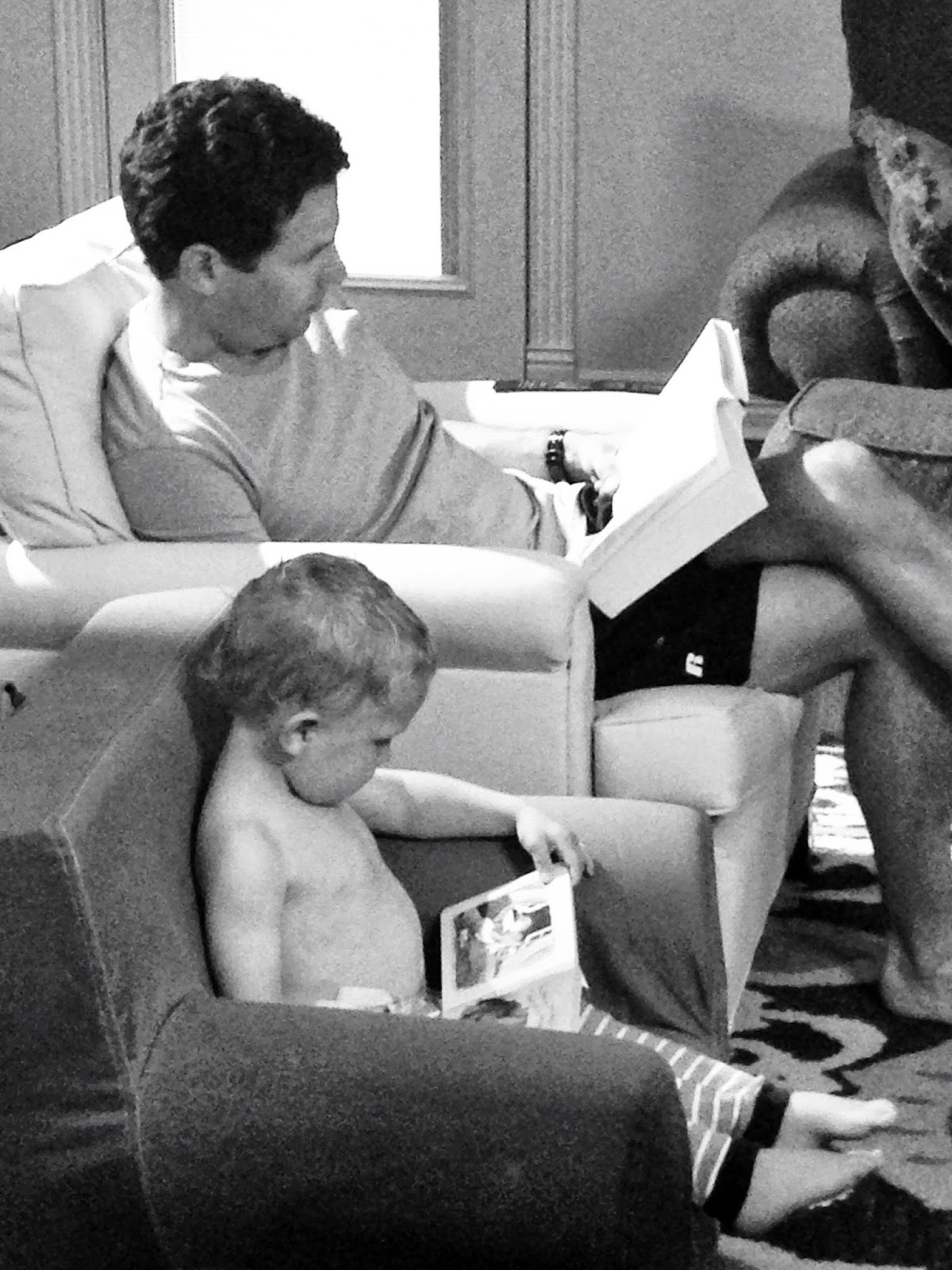